I have my custom made ADV7343 board where iam giving 27MHZ clock input now i want the test pattern to be generated. This is our secon revision in first revision we had some problem but got resolved ( https://ez.analog.com/video/f/q-a/102379/adv7343-output-video-not-proper ) now in this board when i give 27MHZ input i2C lines is alsi in 27 MHZ as shown below 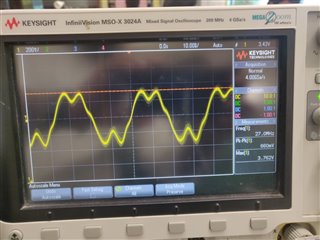 My input clock is shown below 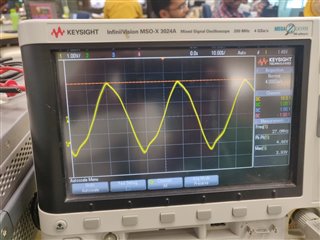 Even in the output i think this clock is influencing 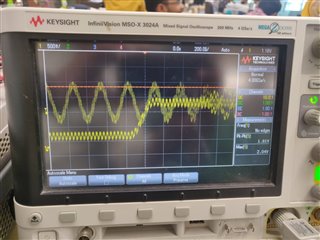 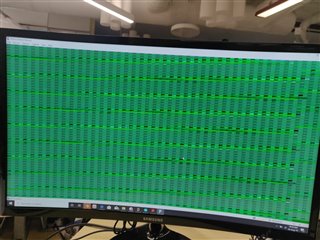 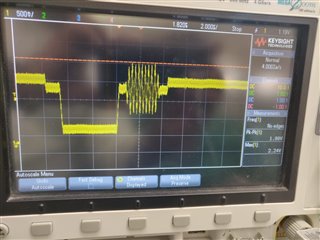 I checked my input clock it clean and proper, voltages and pull ups are proper i also doubt whether the 27mhz show in the i2c lines is not allowing proper configuration of I2C, i checked for short between 12C , supply and input clock there is no short. i also attach schematic down for ur reference. 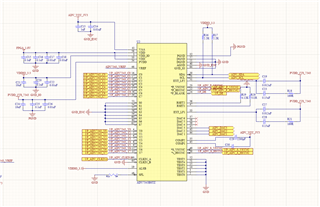 Kindly suggest any solution for this problem.