With the attached schematic and PCB I get an expected photodiode-response from around 0 to 400 MHz. However with the detector dark (or illuminated) the HMC799 seems to self-oscillate at around 1.6 GHz with a measured power of -27 dBm (attenuated perhaps 3-6 dB by the BUF602 I am using). 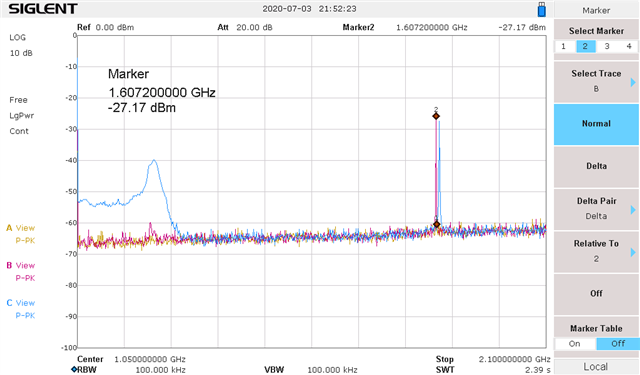 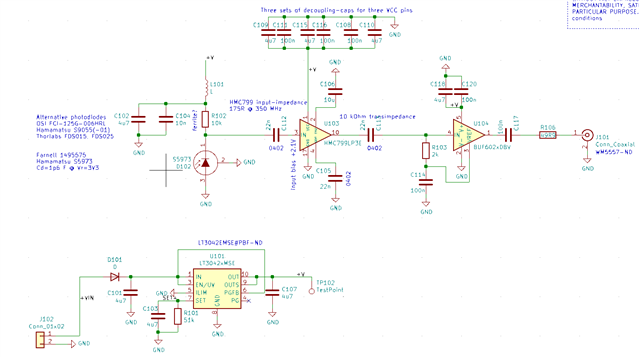 This is the schematic I am using. Are there better ways of applying a DC reverse bias (to reduce the photodiode capacitance) while AC-coupling the signal to the HMC799 input? 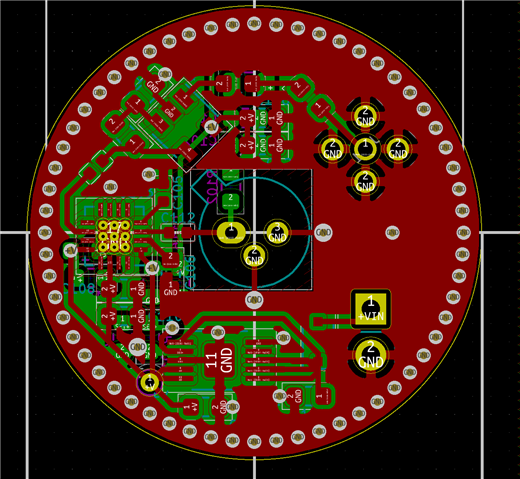 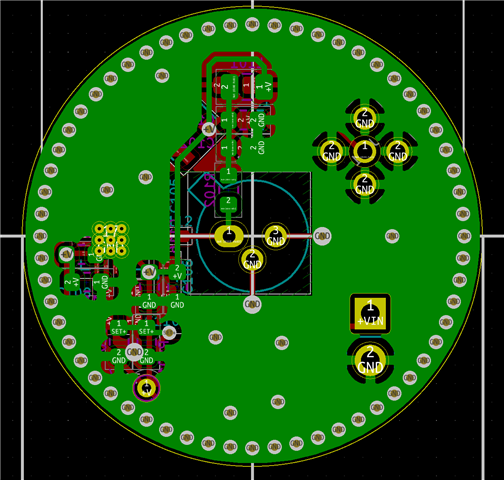