LT8490 charging will not initiate

Problem: LT8490 is not initiating charging stages. It has a status code, and some SVRO pins that go high signifying an error. I designed the whole thing. Ask me anything.

I will attach all the stuff needed to analyze the scenario. Schematic and also a measurement of all the pins with VIN  = 51V, Vbatt = 36V. 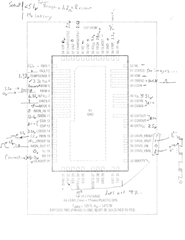 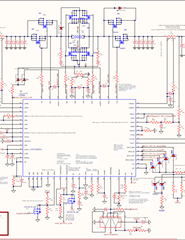 *it wouldnt let me attached an altium board file. Let me know if that is desirable and we can figure that out. Can also email me Thomas@nwrec.us

I attached the spec sheets below. LT8490 is an LT8705 but with solar/battery logic added. I am well versed in these... 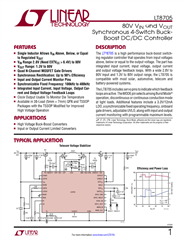 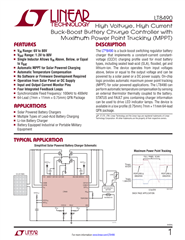 The FBIN resistor network uses 0.1% accurate components. I found the equations for solving those very intolerant of a 1% variance. The first equation to solve for R_FBIN1 also enters a negative region past 100kOhms (and is undefined at 100kOhms, and is why 1% variance was crazy). The table of factory values on that same page have R_FBIN1 values beyond 100k. Attempting to regenerate the factory table  is not doable, can someone advise me here? This could be the key to the problem. Because again, my R_FBIN = 93.1k because I want 52V max (solar input specs). But this value is smaller than the 40V and 60V R_FBIN values in the factory table; when I should be between them in R value, logically speaking. This is indeed a conflict.

Also, here is an Oscope of the FBIN pin. Interesting... 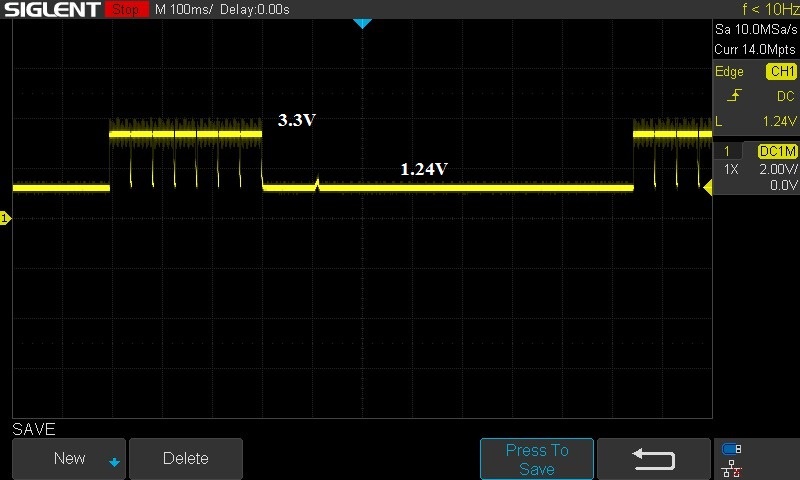 It is the same signal. Excuse the noise, my scope sometimes is goofy.

The SVRO IOUT pin going high is funny, because there is no output current yet. But in the pin measurements provided I drew what I saw, a periodic tiny square pulse in IMON_OUT reaching 2.8V... enough to trigger the SVRO (they trigger at 1.25V roughly).

LT8490 does get hot to touch: the higher the VIN, approaching 51V, the hotter it gets. At low voltages, 20V and down, the chip doesn't noticeably get warm. EXTVCC is fed with a 24V regulator; so LT8490 is not powered by VIN like it could be.. It does seem to be ok if I left it alone. (hot to touch is about 50C) I think it would hit 60C and stops increasing, but I do not leave it on too long cuz its an expensive repair if it burns up haha.

I swung input voltage from 6v to 51v, to see if it triggers anything. no change.
Same with output being upon 24V and 36V battery packs. No change in behavior. Same SVRO behavior as mentioned above, I have the four SVRO's on LED's.

LDO33 and INTVCC are not overloaded but please check them out if you like. I bottlenecked the power to the LED's with a single 1K (see schematic) which makes the current 3.3mA at any time, even if multiple LED's were to trigger, the 3.3mA will be divided and not exceeding 3.3mA.

I do have a code from the STATUS pin and FAULT pin, and also some other Oscope readings I am also attaching. Can someone interpret the STATUS pin message? Apologies for scope noise, its an old sucker. It's not real noise on the board. 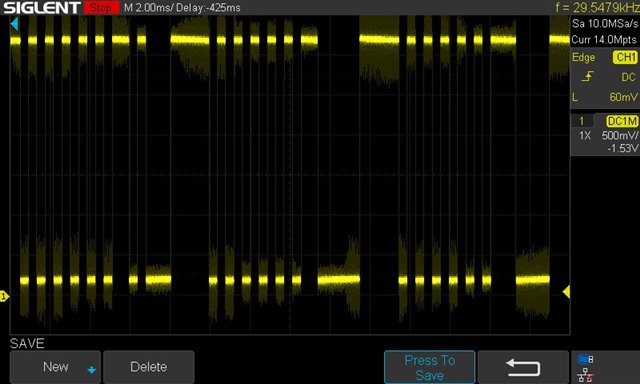 This is the farthest zoom out, the byte repeats 8 times, then there is this longer byte at the end, then this little squirt that's lower voltage then the rest at the very end. 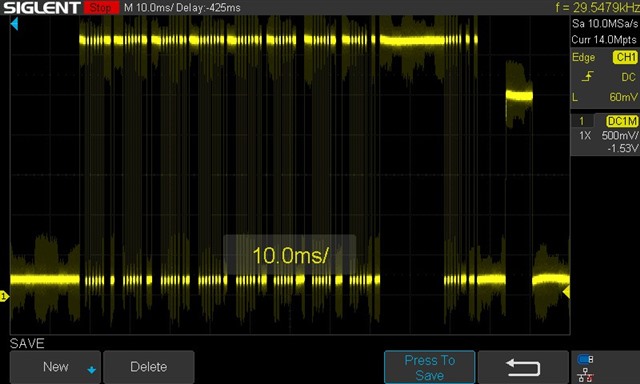 Just one of the bytes zoomed in a but more (the longest high bit I believe is the start of the message?) 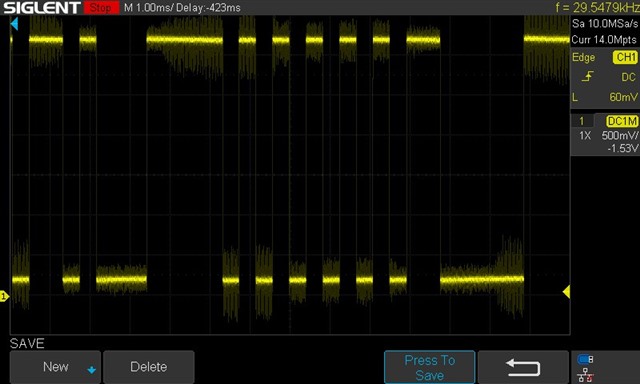 Two of the repeating bytes, then the loooong bit in the middle for the start of the final byte of bits; with squirt included at the end. 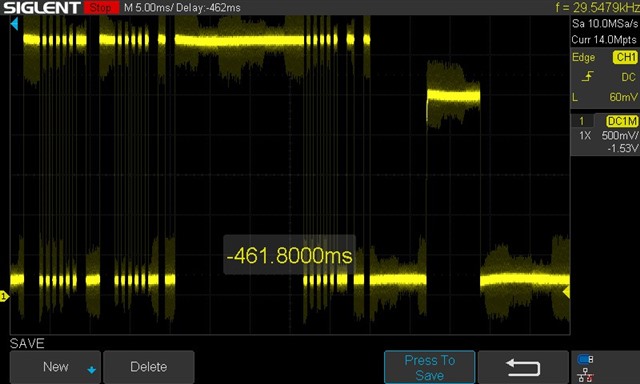 And at last, the underwhelming and not too helpful fault reading... yah. This beep is very quick and repeats after the status pin ends its message. Perhaps that is the little squirt at the end of the status message because it is not 3.3V like the squirt above. 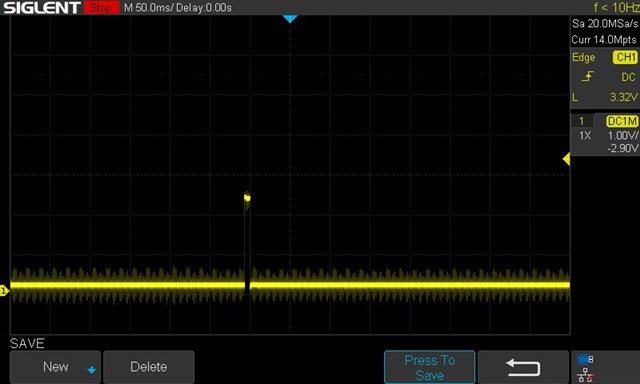 Ok that's all for now. As I play with it I will say more. Please ask me questions if you need more info. This is not a new problem, I have been at it off an on for a few months, but now is crunch time to get it 'done'.