In constant load state inductors currents are equal, so the load sharing between phases works as expected.

If I add even more current to step load, the second inductor may even skip a cycle instead of sharing a load, so one phase must be capable of delivering almost all current to the load.

Is that expected behavior of real device or a spice model issue? 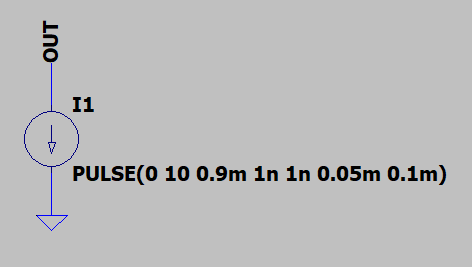