a Type 2 PD must be able to recognize both layers of communications and identify a Type 2 PSE. 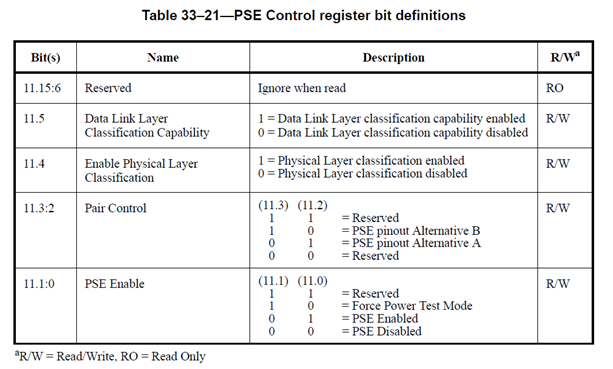