My board looks very sensitive to ESD (Works one day perfectly and don't work the day after), and I trying to find out.

Does it make sense to use Bidirectional TVS as ESD protection for source input ? Since input range absolute Maximum Rating of LTC4421 is -10V to 60V (not symetrical). 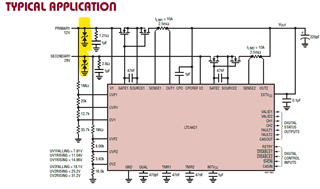 TVS used in my design is : 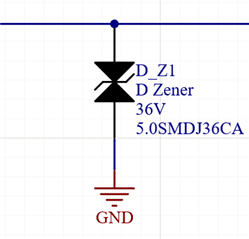 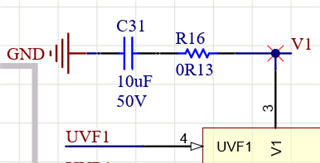