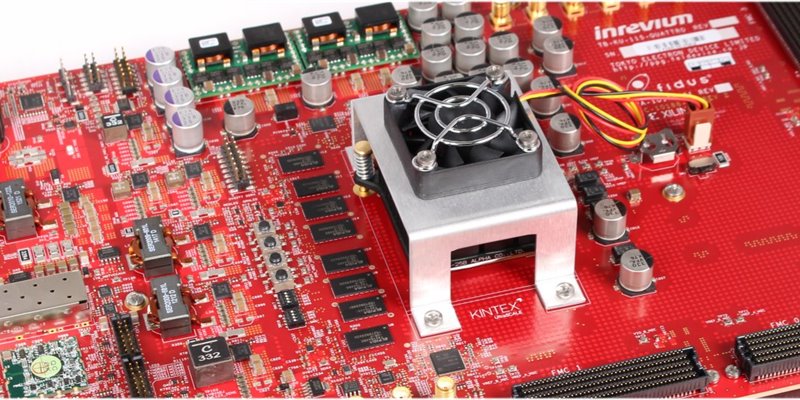 Check out the pic below:

With this platform, you purchase the mixed signal FMCs that satisfy your interface requirements, plug them into the expansion ports to emulate your system, and jump start your design and de-risk your development. 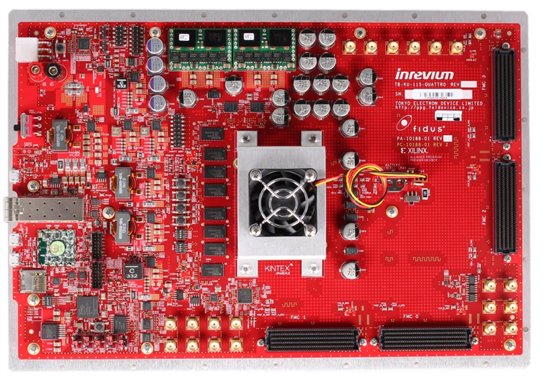 One of the coolest things about Quattro is that is supports ten (10) high-speed transceivers (16Gbps GTHs), per FMC. This makes Quattro ideal for JESD204B implementations. Don't use JESD204B? Well, in addition, each FMC is generously provisioned with multiple LVDS pairs to support parallel converters. Furthermore, Quattro has a ton of SMAs. These SMAs can be used to input clocks, output clocks, or synchronize multiple Quattro boards.

Imagine an application where you provision four (4) TB-FMCH-8AD250 8-Channel FMCs. That would be 32-channels of 250MSPS, 14-bit data acquisition!

Have a look at the product sheet, and reach out to me should you have any questions or would like to order! 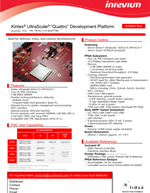