The trend of PPG signal we got is going up slowly and going down quickly. The real life's signal should be going up quickly and going down slowly. Anyone know why the signal is different from the normal blood wave form? 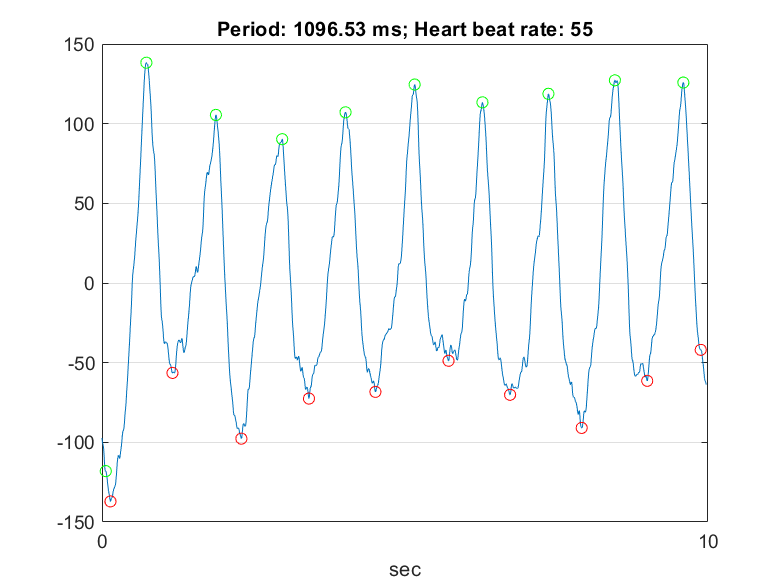