Hello friends,
We used the CN-0336 reference design for our analog input module design. There is AD7091R 12-bit ADC on this design. I searched the documents of the relevant design and tried to read the design that we made specifically for the time diagrams in the given contents, on the STM32 f030 nucleo board, but I could not succeed. I would like to ask those who can provide information and help on this matter to get back to me. My variables are 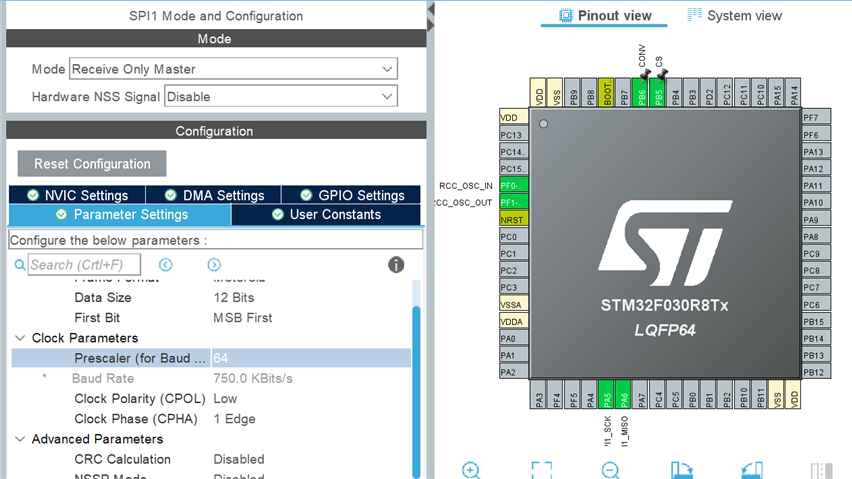 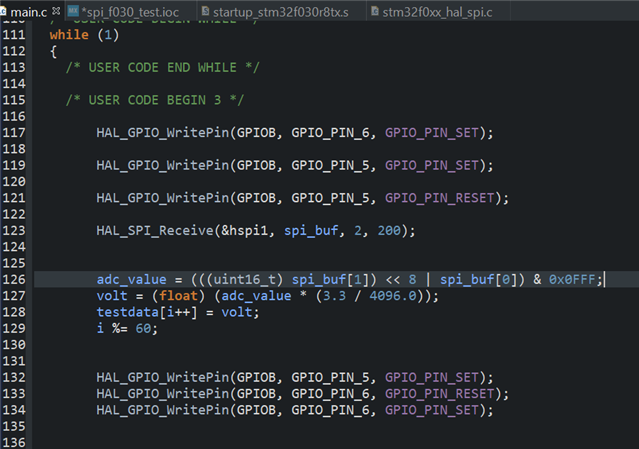