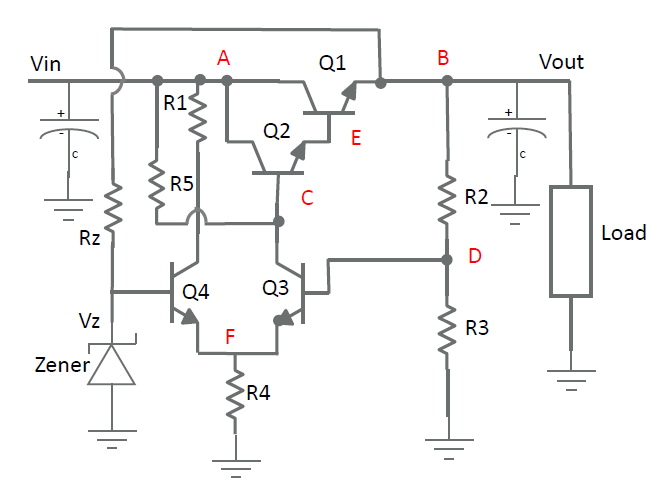 Please share your answer to view other submitted answers