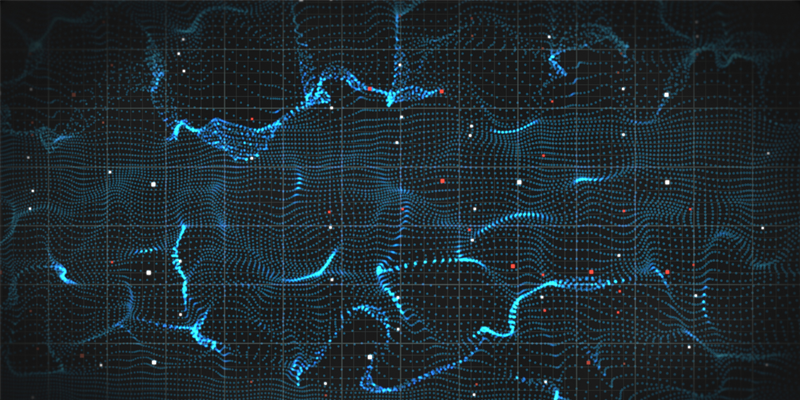 What is EMC, Anyway?

So you’ve found yourself in the role of EMC guy. If you’re like many of us, this may not be a role you planned or trained for, so let’s begin at the beginning: with a definition.

Most electronic devices radiate electromagnetic waves that can interfere with other devices. Therefore, a compatibility system is required to ensure devices function correctly in electrically noisy environments. EMC measures the level of risk that is posed to a product by external interference and provides actionable data for reducing that level of risk, by meeting EMC standards and regulations.

To understand the fundamentals of EMC, let’s break down the term into its constituent parts. “Electro” relates to the electric field, voltage, and potential of your design. “Magnetic” relates to the magnetic field or current levels that it emits. These two pieces go hand-in-hand. The potential difference can cause a current to flow, and if this flow of energy radiates, then a magnetic and electric field is formed that propagates away from the product.

As for the third piece, “compatibility,” this is a measure of how well a product will perform in an environment with other products based on the electromagnetic properties of both.

A successful product is highly immune to electromagnetic interference (EMI). However, while the two are commonly confused, it’s important to note that EMC is not the same as EMI. Eliminating EMI is just one step to ensuring a device is compliant with EMC standards.

Why Does EMC Matter?

Imagine you have two phones. Can you charge them side by side, or will they interfere with each other, causing performance issues or even damaging the device? What if one of the phones is the latest model, and the other is a flip phone from 2004? Now, what if you line up every phone model ever made?

And now, what if someone in the room has a pacemaker or another electronic medical device?

No matter how different the devices are, they should be able to coexist with all current, past, and future devices. EMC standards and regulations ensure a mechanism to achieving that goal. Testing your product at an EMC laboratory demonstrates its compliance with established limits on electromagnetic radiation.

As a designer, you can’t know everyone else’s product as intimately as you know your own. As long as you and other designers conform to the same limits and standards, you can be sure your product will survive and thrive in its intended environment, among the many electromagnetic variables of the wild.

EMC is a complicated subject, and even the experts are always learning. My goal is to help you get your feet under you and develop good EMC habits that will make your designs better and your life easier.

In this blog series, we will cover topics such as EMC standards and regulations (and how to decode them), the difference between radiated and conducted emissions and immunity, how EMC is tested, and how you can mitigate EMI in your design before it becomes an issue.

Do you have specific questions? Are you tackling a unique and technical EMC problem? Please don’t hesitate to share in the comments! I look forward to working through your challenges together.

Until next time,
The EMC Guy