Understand When and Why System Reliability Matters

As much as we try to avoid or prevent it, failure does happen. The important thing is to be prepared for failure, so we can quickly address or resolve it. But not all failures are alike. For example, a laptop that you use daily might experience glitches from time to time. If it's well-designed, you can simply reset the machine to get it back to its original state. But, as Carlos Rodriguez, a Maxim Integrated microcontroller expert, notes, "We don't always have this luxury of having a manual reset and being able to reset the device we are designing."

Rodriguez recently hosted a webinar, "When and Why System Reliability Matters," during Maxim's virtual Sensors Experience. In the session, which is now available on demand, he highlighted some key challenges to maintaining system reliability, plus some solutions to help you keep your systems up and running. 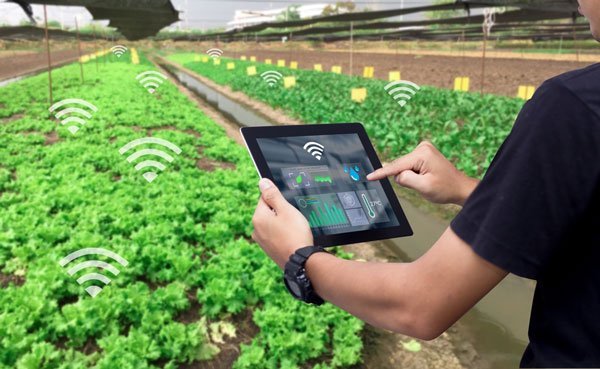 Figure 1. When sensors are spread out across a farm, it can be time-consuming to track down a point of failure. A better scenario would be to establish and maintain high system reliability.

What are the three main things that could go wrong and cause a system to fail? Rodriguez noted that there could be corruption in code that prevents the desired output from being produced. Data could get lost or corrupted. Or, something goes wrong while data is in transit from point A to point B.

Diving into the root causes of these system failures, Rodriguez pinpointed two key problems, as well as ways to solve them. One of the problems is something we can't see: alpha particles. Cosmic rays that rain down from space contain these alpha particles, which can trigger undesired bit flips within the memory of electronic devices and lead to:

The larger the memory in the device, the greater the likelihood of bit errors since there's more probability of the alpha particles getting into those areas. When a device like a laptop becomes hindered in this way, you can reset it. But if it's a device that cannot be reset, that system needs error correcting code (ECC) in its memory. ECC detects the exact location of bit errors in memory and corrects those errors. "ECC is going to increase the robustness of the memory and decrease the likelihood of the system failing throughout the lifetime of the product," said Rodriguez.

Hackers present another key problem. Rodriguez noted that hackers have been known to find numerous ways to change the performance of a device. For example, by:

The solution, explained Rodriguez, is to integrate into your design a microcontroller built with robust security features, such as: encryption engines, cyclic redundancy code (CRC), secure bootloaders, true random number generators (TRNG), and secure nonvolatile key storage. Such features make it harder for hackers to do any kind of tampering, he said.

Maxim Integrated has introduced a new low-power microcontroller that's designed to keep system reliability high: the MAX32670, which is based on a 100MHz Arm

-M4 processor with floating-point unit. Its embedded memory includes 384KB of flash with ECC, 160KB of SRAM with optional ECC, and 16KB unified cache with ECC. For security, the device features a secure boot ROM, secure nonvolatile key storage, TRNG, CRC 16/32, and Advanced Encryption Standard (AES) 128/192/256. The device is energy efficient, operating as low as 44µA/MHz in active mode and roughly 0.1µA in its lowest power sleep mode, and is available in a 5mm x 5mm TQFN package (a smaller WLP will soon be available).

"It's really going to allow you to take your system to the next level as far as reliability goes," Rodriguez said.

Take the Next Step