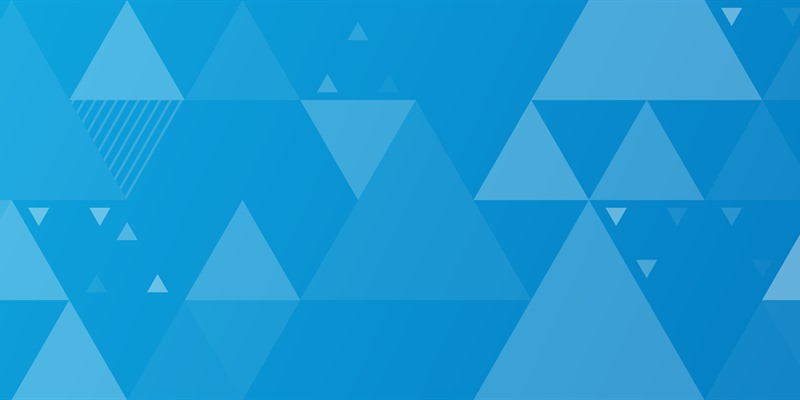 Driving along a curvy path on a hilly terrain, you appreciate the better visibility that your vehicle’s LED lights provide. As a side benefit, the distinctive look of your front headlights is drawing rave reviews from your friends and family. The emergence of LED automotive lighting is contributing to a safer experience on the road and giving automotive OEMs another way to distinguish their vehicles.

As LED technology began reaching economies of scale, more vehicle manufacturers started to  incorporate LED lighting into their models. The technology has led to the advent of functions such as glare-free adaptive high-beam lighting, as well as matrix and pixel lighting. Other areas where LED lights can be used include turn-signal indicators, daytime running lights, and to light door handles when the key fob is nearby. Animated lighting is also taking root, incorporating movement to indicate turning and more personal greetings.

Light styling fully utilizes LED technology, but also creates power, thermal, and design complexities for automotive LED lighting designers. When compared to conventional lighting, many LED lighting applications run at much higher currents, so having a robust and constant current source is critical. Matrix lighting applications, in particular, switch LEDs in and out of circuit at high frequency and, as such, need to achieve fast response times. In both matrix and pixel lighting, managing higher currents through a large number of LEDs requires low internal switch resistance in the matrix managers and high efficiency in the LED drivers to help minimize power dissipation and manage thermal requirements. Matrix managers implemented with discrete MOSFETs can result in timing problems, current mismatches, and higher costs. Alternatively, a highly integrated matrix manager can minimize the need for discrete parts, reducing design complexity and, of course, costs. 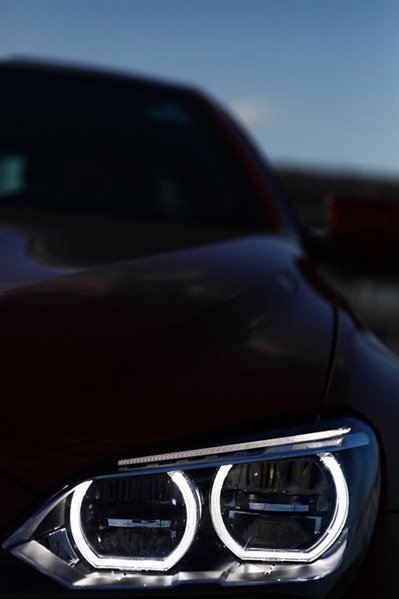 If you're designing high-performance matrix lighting and adaptive driving beam LED applications, you can now migrate to higher current devices while reducing solution size with the MAX20092. Twelve integrated switches control LEDs in string voltages up to 56V. Its integrated MOSFET on-resistance (RDS_ON) of 70mohm is the industry’s lowest by 65% and can drive LED currents up to 1.5A. The device is available in a compact, 5mm x 5mm TQFN package. Devices that support higher currents tend to be larger in size and produce more heat, requiring additional heat sinks or fans. So be sure to factor in the RDS_ON value when considering components rather than looking only at LED currents.

While standard pixel lighting can be in the neighborhood of 12 to 24 LEDs, high-end pixel lighting can reach up to 100 or more LEDs. When multiple LEDs are involved, timing has to be managed carefully to ensure performance levels. With the address pins in the MAX20092, you can parallel up to 27 ICs without daisy-chaining to manage up to 324 LEDs. The part also provides a good deal of configuration flexibility: you can configure 1 string x 12 series switches, 2 strings x 6 series switches, and 4 strings x 3 series switches from each IC. The device’s high level of integration helps simplify your design, save space, and reduce bill of materials (BOM) costs. For example, each switch manages one to two LEDs with 12-bit pulse-width modulation (PWM) dimming, which allows individual dimming or turning on and off of individual LEDs based on your application’s requirements. A built-in logarithmic fade-in/fade-out feature simplifies LED programming and is less taxing on system bus lines.

LED open/short detection is a fairly standard feature, which the MAX20092 provides. In addition, the IC also has LED open trace which detects any break that occurs in the path between the matrix manager and the LED. Slew rate control reduces electromagnetic interference (EMI) and noise.

With Maxim's proprietary average current mode control scheme, the MAX20096 and MAX20097 LED controllers provide ultra-fast transient response with pseudo-fixed frequency. This minimizes EMI and provides the constant current needed for reliable, high-performance matrix and LED lighting applications. Many designers are increasing the number of channels in their designs for LED lamps; high-end designs can have dozens of LED channels, while typical designs have four to five channels. The integration of two channels further reduces costs and design size, while providing flexibility to add additional LED driver modules to address different lamp conditions based on vehicle model (without a complete redesign). 180-degree PWM phase-shifting between the two channels further reduces EMI. Without the EMI mitigation capabilities of the MAX20096 and MAX20097, you'd have to integrate additional components on your board for EMI mitigation. The MAX20096 also provides fault diagnostics through SPI and has default modes in the form of analog dimming and analog-controlled PWM dimming. Should an issue emerge with the SPI interface to the microcontroller, the device will then operate in one of the default modes.

Matrix and pixel lighting are well adopted in Europe and Asia, though they are not yet allowed in the U.S. Still, auto manufacturers are continuing to advance the technology to better illuminate roadways and create their own brand differentiation. Simplify your design process by choosing automotive-grade LED matrix managers and LED controllers that are made to overcome power, thermal, and design challenges and support high-performing LED lighting applications.