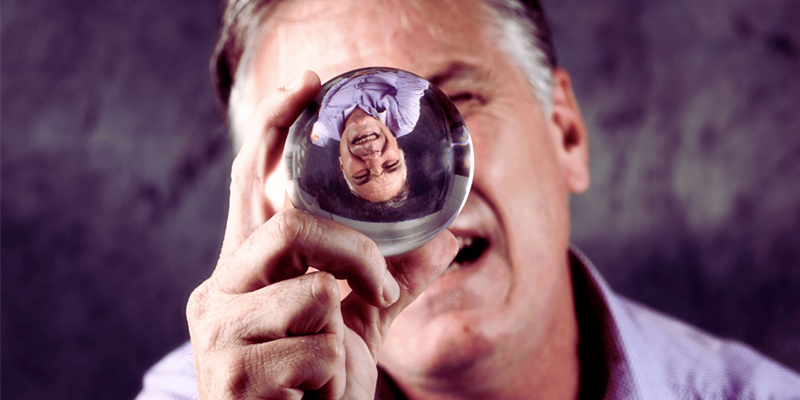 I have often blogged before on my dislike for standards that mandate two channel safety. Thankfully this is getting less common but still, mostly among machinery safety people, there are some who still want mandatory redundancy mostly expressed as a requirement for CAT 3 architectures. In this blog, I will concentrate on one of the most frequent justifications given for such requirements, the uncertainty around reliability numbers. The concerns are mostly around the older mechanical technology with most people accepting that the reliability predictions for newer technology such as semiconductors are better.

Since many of the advocates for two channel safety come from the machinery sector let's use an argument based on ISO 13849. There is a figure in the standard which shows the combinations of CAT (category – one of 5 standard architectures), DC (diagnostic coverage), and MTTFd (dangerous failure rate) that can be used to achieve various PL (performance level – a measure of the safety required or achieved by a given design).

Figure 1 - Chart showing how to combine MTTFd, DC, and CAT to achieve a required PL

Annex K of ISO 13849-1 gives more granularity on the data than shown in the chart above. Annex K is based on Markov modeling (see links below) of the various architectures/categories. So, let's take a CAT 2 and a CAT 3 architecture which both give PL d.

Design solution 2 – A CAT 3 (redundant) architecture with a DC of 60% and an MTTFd for each channel of 47 years. 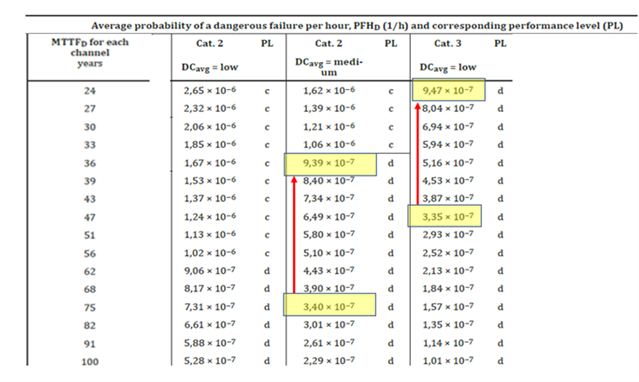 Figure 2 - Comparing reliability uncertainties for non-redundant and redundant architectures based on Annex K of ISO 13849-1.

Now let’s suppose our reliability numbers are bad. Let’s say optimistic by a factor of 2.

For design solution 2 using a redundant architecture, the MTTFd goes from 47 to 24 years then the PFHd drops to 9.47e-7/h.

For both the redundant solution and non-redundant solutions we still have equivalent PFHd, and both still give PL d. So, if the reliability estimates by the hardware are out by a factor of 2 it doesn’t matter whether the solution is a single channel or redundant you get a similar degradation in PFHd. So, advocating for a redundant architecture based on reliability uncertainties makes little sense to me. Perhaps those in favor of CAT 3 would claim that it is less likely that the predictions for both channels in a two-channel system would be optimistic but I’m not sure I believe that.

So how do standards protect against uncertainty in the reliability numbers?

Perhaps a better argument in favor of two channel safety is the protection it can give against systematic failure modes which are not typically modeled at all in reliability calculations. However even then the evidence is mixed, see for instance this blog.

Other relevant blogs in this series related include:

For the full set of over 80 blogs in this series on the Analog Devices EngineerZone platform here.