Issue of SCLK in AD677 while interfacing with PIC uC

I'm trying to interface 16-bit serial ADC with PIC 24FV16KM202 microcontroller. I'm using SPI protocol to communicate with ADC through MC. When I provide conversion clock on its CLK pin from MC, it should generate SCLK pulses which will go to MC through its SCK pin. I've connected SDI of MC with SDATA of this ADC. I'm providing clock to ADC through a general purpose pin of MC. The major issue is ADC isn't able to generate proper clock pulses and I think because of this I'm not able to get any output

I'm attaching a scopeshot of CLK which I'm providing to ADC(in indigo color) and SCLK which it's generating(in yellow color) as well as C file of code which I've written. 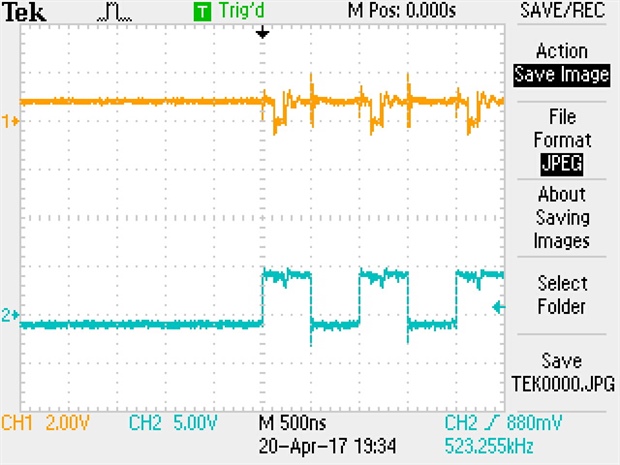 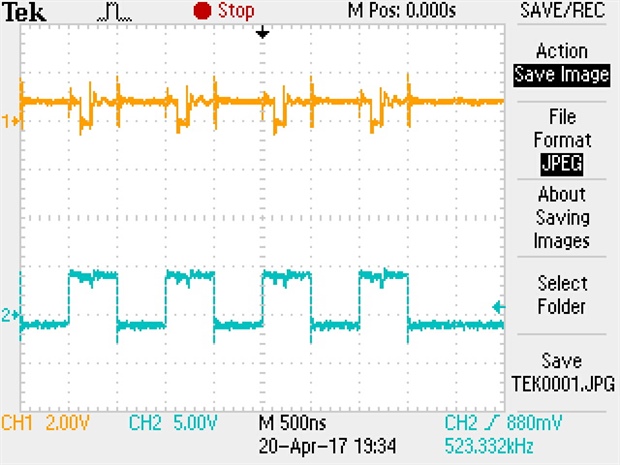 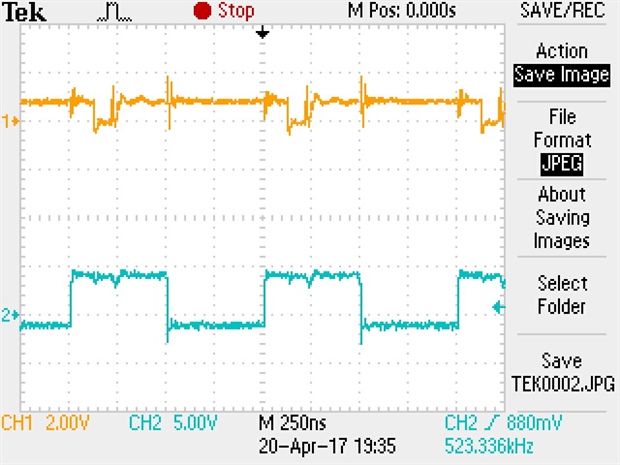 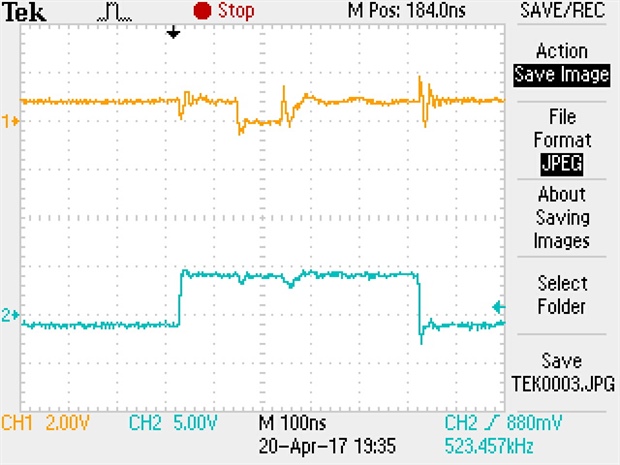 adc.c.zip
Parents Reply Children
No Data
EngineerZone Uses cookies to ensure you get the best experience in our community. For more information on cookies, please read our Privacy & Security Statement.