How do you know someone is a runner?  Don’t worry they will tell you. I will close out the blogging year on a lighter note than normal linking the topics of functional safety and marathon running and offering proof of my opening line.

Legend has it the first marathon was run by Pheidippides and that he died after running from the site of the battle of marathon to Athens to announce victory over the Persians. Therefore, some one could argue that marathon running isn’t safe, and a functional safety guy shouldn’t run marathons. However, I know one guy in a safety working group who is into cave diving which makes marathon running look very safe by comparison. There are several other guys on the IEC 61508 committee who run marathons and ultra-marathons. I have noticed a higher than expected number of engineers and computer people who run marathons, perhaps the same traits of persistence and not wanting to let something beat you that many engineers have is also useful for marathon training. At least none of the safety guys I know smoke or if they do, they hide it well. 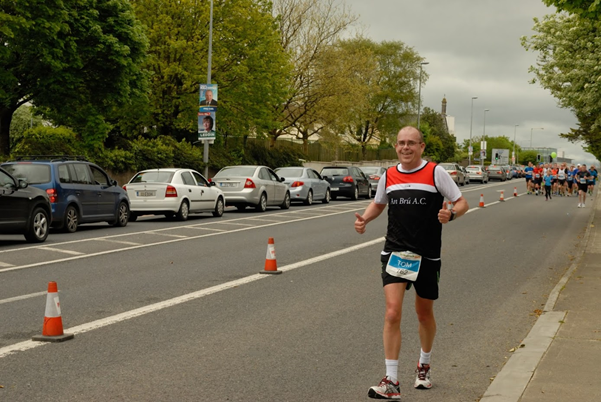 How marathon running is related to functional safety: 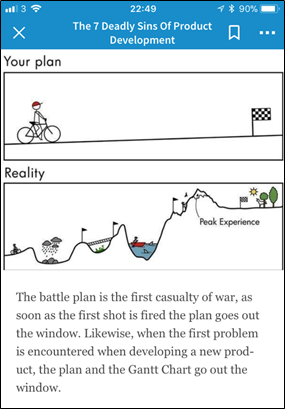 Figure 2 - Planning for functional safety and marathon running has parallels

Long distance runs are also a great time to think about functional safety problems. When your brain gets bored you would be surprised what pops into it. 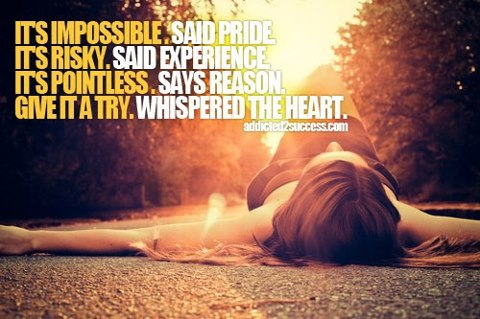 This year I ran two full marathons and a 50k so nothing at the SIL 3 level. I had intended a 3rd marathon last week but it was cancelled. However, I have done SIL 3 in the past and therefore feel comfortable enough with the SIL 2 running.

In my role as functional safety person for our industrial products I travel a lot and it can be a challenge to keep up a training schedule. However, I have arrived home from Japan at 9 PM in the evening and completed a marathon the following morning. However, I have also seen an accomplished runner carried off by ambulance after arriving in on the Boston flight at 6 AM and running a marathon at 9 AM. If travelling long haul within 48 hours of a marathon, business class can make getting in and out of your seat a lot easier.

If travelling by yourself marathon training can also be a great way to pass the earlier part of the evening. Here is some advice:

Finally, a video, I often use this one at the start of a functional safety training session. It is from Marathon man with Dustin Hoffman. He could be discussing an external assessment.

Another good running film to watch over the Christmas holidays is “Run Fat Boy Run”. If you want to be really inspired at what humans can accomplish I like this video which shows the 24 hour and 30 hour finishers at the class Western status run and have a look at the “Barkley marathons” (the documentary on it used to be available on Netflix and may still be) if you want to see some of the crazy things us humans will attempt.