Recently I needed to specify a dual opamp with uncritical specs, for use in an oven controller: 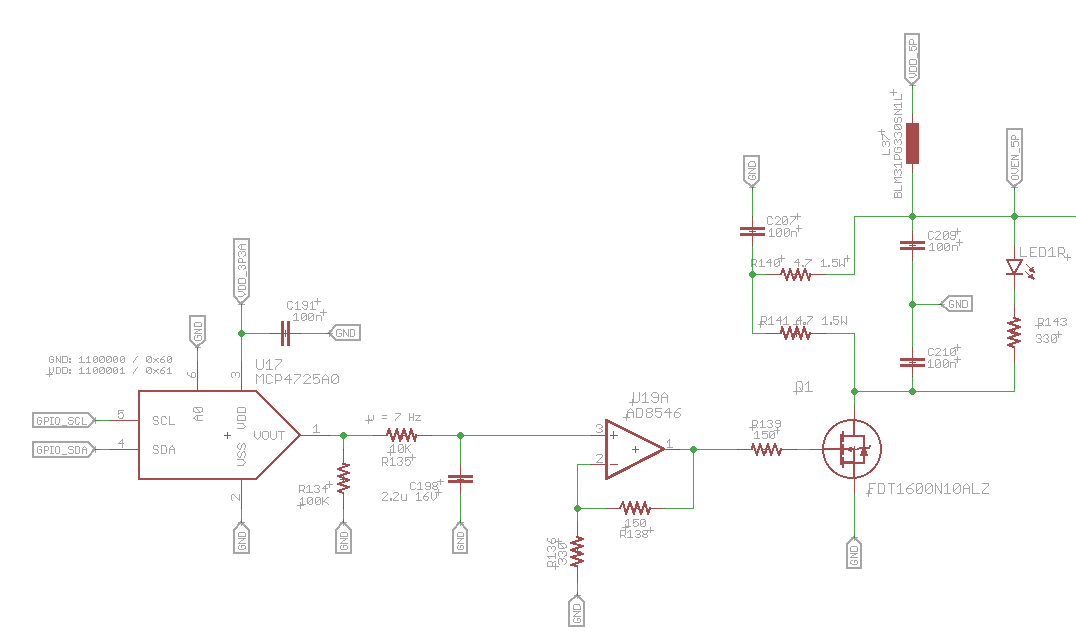 (The other half of the amp interfaces the thermistor to the ADC, not shown.)

A quick parametric search suggested that the AD8546 would be a good fit. Now that I'm looking closer at the data sheets prior to ordering, though, I'm seeing an unfamiliar warning:

What kind of opamp has problems driving resistive loads, and at the 100K level?!  Is this a misprint?  Nothing in the output impedance or short-circuit current specs suggests any limitations along these lines:

So I wonder if I'm missing something important here.  Any thoughts?  Obviously there are plenty of other opamps that will work in this application but before rejecting this one I'd like to learn more about the reasoning above.