Hi, please advise why is the Relative Gain is expressed in negative dB in the 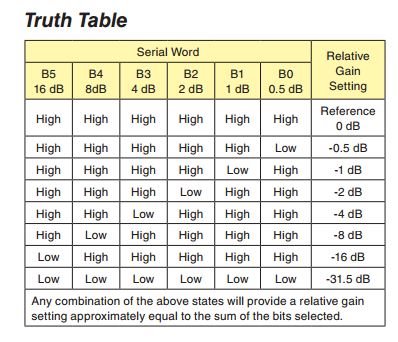 Usually negative dB mean attenuation, however, the device is supposed to be a 45db Amplifier.