I drew 2 different test circuits on AD8671 in LT Spice and try to perform a transient analysis on the chip . When I ran the two test circuits individually, both of them behave well. But If I include both of them in the same schematic, the simulation always get stuck in the very beginning.

The third picture is the 2nd test circuit I drew. It is simple inverted amplifier. The simulation results also look fine (shown in the fourth picture)

BUT if I include both them in the same window as shown in picture 5, the simulation get stuck in pico-second region...... shown in the last picture

I don't know if I am doing something wrong with the LT Spice or there is some intrinsic problem of the schematic when the two circuits are put together ? The original ".asc" file is attached in the zipped file below. 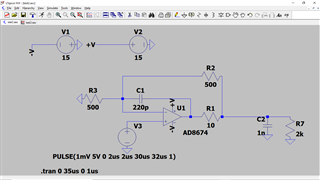 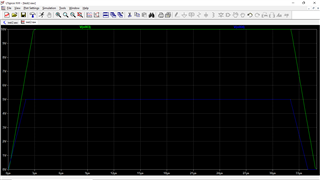 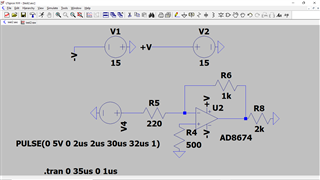 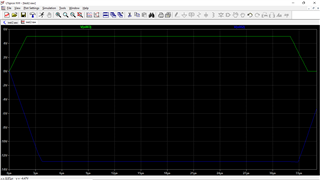 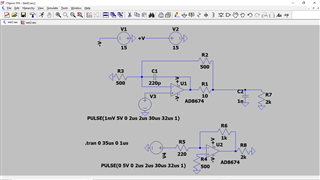 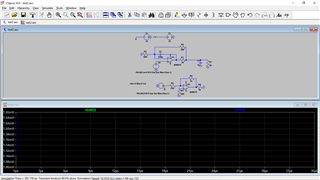